Speaking today to the Daily Mail about sickness benefits, David Cameron couldn’t have been more right when he said the “whole system is in a mess”. But his new proposals are likely to make things worse.

Cameron is keen to “press ahead” with stripping GPs of the ability to sign people off work for more than four weeks. After this period an independent assessor will be needed to verify if that person needs to be off sick. Considering this is the same Government that wants to give control of the majority of the NHS budget to GPs, its faith in local doctors seems surprisingly contradictory.  With the Government still embroiled in arguments with clinicians over its planned NHS reforms, the Government could find there is little appetite for these new proposals with either GPs or the electorate – indeed an Ipsos Mori survey in June this year showed that nearly nine in ten respondents trust their doctors to tell the truth.

What is clear is that, if implemented, these changes will add another expensive layer of bureaucracy onto a benefits system this is already struggling to cope.

Atos Healthcare is the independent assessor contracted by the Government to carry out the Working Capability Assessment (WCA) that the vast majority of applicants for Employment Support Allowance (ESA) must undergo. Frankly, the assessment isn’t working. 40% of decisions that people are ‘fit to work’ are overturned at the appeal stage, and these original decisions are very heavily based on the findings of the WCA. It is not solely ‘borderline’ cases that are eliciting appeals. In June evidence was submitted to a parliamentary select committee that highlighted the case of Mr C who died in the five months between his medical assessment, in which he was declared fit to work, and his appeal hearing. In February this year Scotland’s Evening Times reported the deaths from chronic illnesses of two men who were waiting for appeals to be heard against their recent loss of Incapacity Benefits. I could go on.

The Government already pays Atos £801 million over a ten year period yet, despite many ministerial promises of improvement, it’s clear that the Government has a long way to go until it gets to grips with how to assess how someone’s illness affects their ability to work. Until it manages to get WCA appeal rates under control, there is little point adding another hefty bill to the taxpayer’s purse to extend the number of ill people required to undergo independent assessments.

Cameron says that GPs “resent being asked to sign sicknotes” yet I can’t imagine any GP embracing a system that might tell patients to go back to work against their own doctors’ advice. And what will happen to those patients who are told they are fit to work when they aren’t? Will their pay be stopped while they appeal the decision? Will they face being sacked for ‘lying’ to their employer?

I can only presume that in these tough economic times, in which many people are struggling with the steep rise in the cost of living, Cameron believes that cracking down on “sickness fraud” will be a vote winner amongst the electorate. Yet that argument only holds when the wider public holds an ‘us’ and ‘them’ view – when we believe that it would never be ‘us’ who are presumed to be lying about being ill.

The Government is only getting away with the terrible mess surrounding the WCA, and the staggering £80 million cost to the taxpayer to manage the hefty appeals process, because it isn’t yet seen as a mainstream concern.  As soon as anyone who is off ill for more than 28 days is told to undergo similar tests – and the word spreads about what a hit and miss process it truly is – Cameron could face a massive backlash against his benefits policies. Most people want to work hard and show loyalty to their employer: in exchange they expect to be able to take time off to recover from unexpected illnesses, even if that recovery process takes longer than hoped. I can see few people accepting this greater state intrusion into their lives.

For the taxpayer’s sake, halt the introduction of disability benefit PIP »
« Global crisis in antibiotic development is a threat to us all 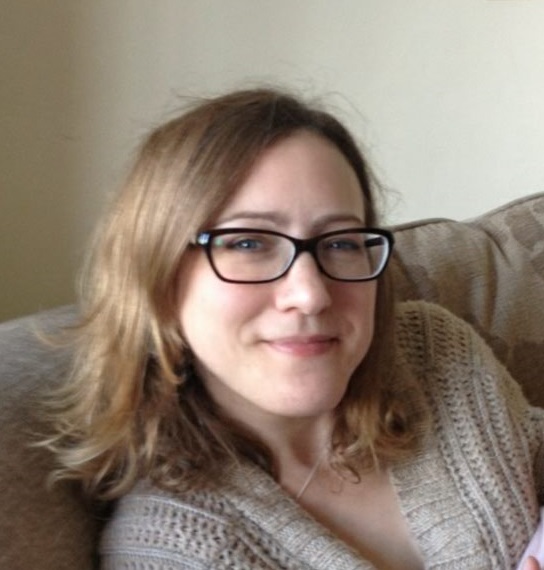